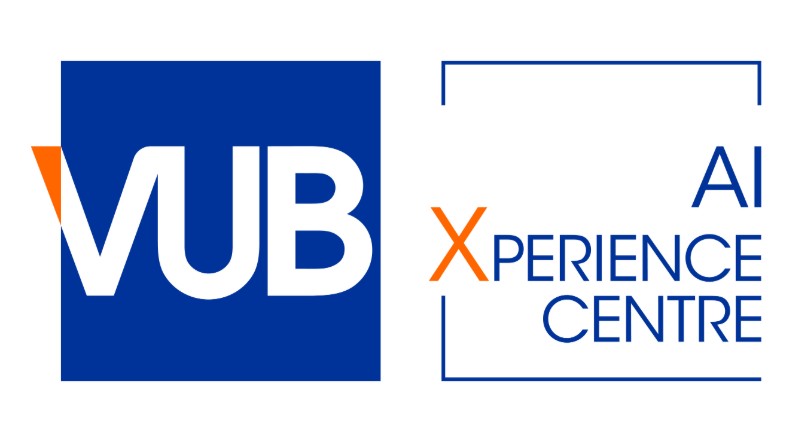 The AI Experience Centre was officially launched this week, on the 21st of November 2019. On this joyous occasion the Centre welcomed professionals and experts in the field of AI to celebrate together the establishment of an organization which is dedicated to supporting responsible AI solutions for the industry, policymakers, NGOs, and researchers.

The opening was an excellent opportunity to showcase the potentials of the Centre. The program presented each of the core research groups finally, attendees were invited to get to know the centre’s demonstrators (demos). The rector of the VUB, Caroline Pauwels, opened the evening with a speech. Her words promoted that there is a need for an organization like the AI Experience Centre to facilitate collaboration between research and society. Following her speech, Hans de Canck, manager of the AI Experience Centre briefly introduced the core research groups that make up the organization. Those are the Artificial Intelligence Lab (AI-Lab), Brubotics, ETRO, and SMIT.

Ann Nowé, head of the AI-Lab, together with Vicky Froyen, researcher at Collibra, were the first to go on stage from the research groups. They presented the demo Talk to Your Data which demonstrates how the Collibra data governance platform with a self-service business intelligence approach allows users to interact with it. Then, An Jacobs, manager of SMIT, continued to presentation series, by introducing the Knowledge Centre Data & Society for Flanders AI Plan. Bram Vanderborght from R&MM representing Brubotics talked about the Axiles Bionic Case. The project focuses on improving the quality of life of lower limb amputees by developing the newest generation bionic feet for the market. ETRO was presented by Bart Jansen, who showcased the Sara project. This project looks at employing augmented reality to overlay 3D rendering of medical images and preparing information onto the patient’s anatomy during an orthopedic surgery and neurosurgery. Finally, Hans de Canck took over the stage. In his presentation he focused on elaborating on the opportunities that lay ahead of the Centre by outlining some of the practicalities and plans the Centre has already in motion. Following the talks, the guests had the chance to walk around the centre and get introduced to each of the demonstrators by the researchers. They could learn about the specific technologies implemented in the artifact and their potential applications in various fields.